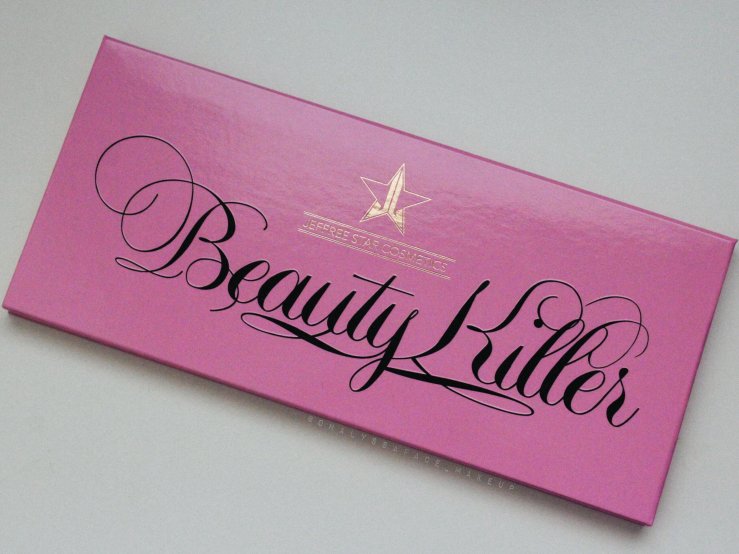 I tried to get this palette on its launch date on 5/25 but the website broke and it sold out within like, 5 minutes or something insane like that so I had to wait until three days later..when I was de-boarding a plane in Florida, with limited cell data to use, and 33% battery life. It was risky, but it all worked out and I was able to order one without issue. It couldn’t have gone smoother. The first restock went live at 10AM PST and I had my order confirmation email by 10:02, no jokes. I was not messing around.

It was delivered 7 days later; which is a tiny bit longer than normal, but for obvious reasons..
* like a major new product launch 🙂 *

I’ve used it pretty much every single day since I got it, and it’s a really freaking rad palette.

END_OF_DOCUMENT_TOKEN_TO_BE_REPLACED

As promised in my last post, here are the swatches I did with the new JS Cosmetics ‘Peach Goddess’ Skin Frost.
Believe in the hype, people.
Believe it with your entire being…

END_OF_DOCUMENT_TOKEN_TO_BE_REPLACED

and I am excited about this one, you guys…
END_OF_DOCUMENT_TOKEN_TO_BE_REPLACED